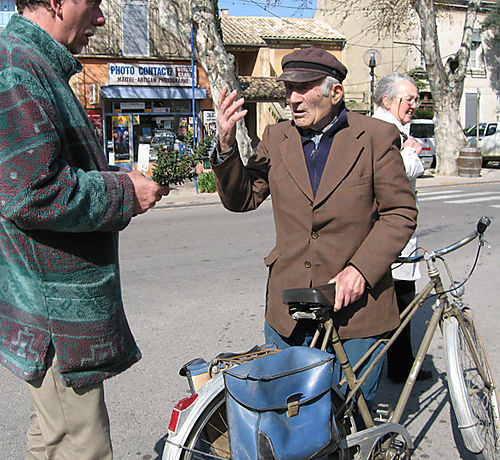 La Perruche sugar cubes are made in France and have a rich and perfumed taste with hints of honey and vanilla.

Words in a French Life: Lessons in Love and Language from the South of France

DEVENIR MECENE - BECOME A SUPPORTING MEMBER
Ongoing support from readers like you keeps me writing and publishing this free language journal. If you find value in this website and would like to keep it going strong, please know your donation towards this effort makes all the difference! A contribution by check or via PayPal (links below) is greatly appreciated. Merci!